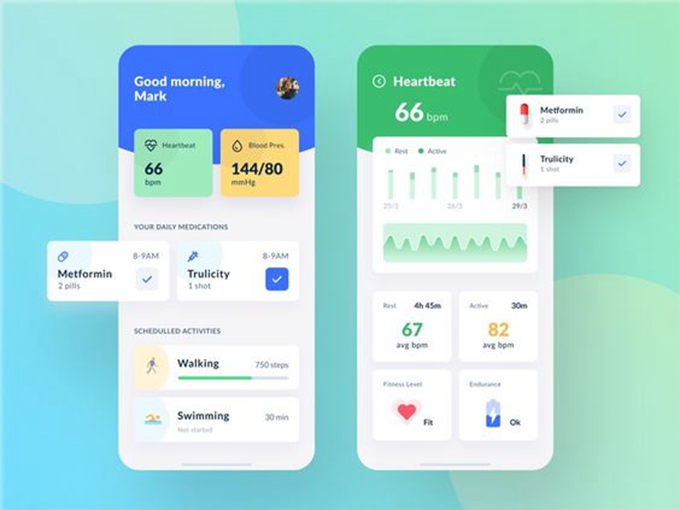 WhatsApp’s new View Once mode is now rolling out, bringing self-destructing photos and videos to all users. It follows a testing period since March 2021 when this ephemeral messaging feature appeared for a small number of users on iPhone and Android.

WhatsApp’s View Once mode is now available to everyone

Don’t confuse this new feature with WhatsApp’s existing support for sending disappearing messages which has been in place since November 2020.

Up until today, though, ephemeral messaging on WhatsApp only supported text messages. With the new View Once mode, now you can also send self-destructing photos and videos, in addition to pure texts. As the feature’s name itself hints, any view-once photos and videos sent through WhatsApp automatically vanish from the recipient’s chat after only being viewed once.

“For example, you might send a view-once photo of some new clothes you’re trying on at a store, a quick reaction to a moment in time or something sensitive like a Wi-Fi password,” reads a post on the official WhatsApp Blog. All ephemeral messages are protected by end-to-end encryption and are clearly marked with a new “one-time” icon.

To send self-destructing photos and videos to someone, open an existing chat or create a new one and start attaching media like you normally would, then touch the dedicated timer button in the caption field to activate View Once mode. You’ll know that the other party has viewed your content if the chat bubble reads “Opened”.

If the recipient doesn’t open the view-once photo or video within 14 days of it being sent, it’ll expire from the chat. Keep in mind that View Once mode does not offer total privacy because nothing is stopping the recipient from taking a screenshot of your ephemeral media. WhatsApp could easily fix this by adding a screenshot-detection feature in a future update.

For further information about View Once mode, visit the WhatsApp Help Center.