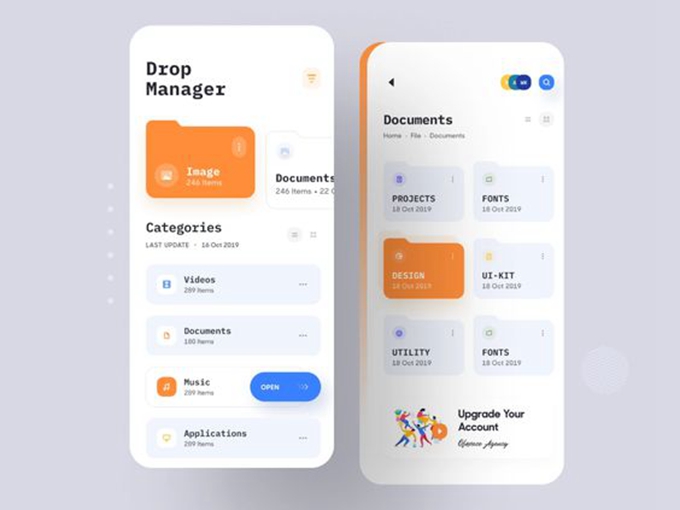 Most of us are so concerned about our work and family issues that we barely get time to refresh ourselves. Just because we are adults doesn’t mean that we have to work all day and not enjoy our leisure time. Games are as important for adults as for children.

Fortnite is one of the most favored video games among adults.  It is a free game based on a zombie world.

Users can play it on android and iPhone devices. On Android devices, you can download it from the Epic Games App on the Samsung Galaxy Store or from epicgames.com. To play, you need to make an account with your email. No age verification is required.

In Fortnite, users join forces to battle in an open setting, fighting against other players controlled by other users. In a single-player or cooperative mode, you fight with zombie-like creatures. But in Fortnite Battle Royale, up to 100 players join an online game, battling individually or as a part of 4 members group to be the last player standing.

In this game, pokemon, a fictional character, is caught and trained by humans to battle against one another. This game uses your GPS and clock to see your location and time.

For playing Pokemon Go, you need to install its app, which is available on both IOS and android. You can sign in either by using your Google account or building a Pokemon Trainer Club Account.

There are three parts of this game; catching pokemon, visiting poke stops and, gym battles. As you walk in the real world, Pokemon appears in front of you on screen. When you are close enough to a pokemon, your device will vibrate. Throw Poke balls and capture the pokemon.

Candy Crush Saga is a pretty simple game. You can win a level by completing the target, which is usually limited by the number of moves available. In the early levels, you have to attain a certain number of points, but as you proceed, you’ll have other objectives like clearing the jelly.

When you join four candies, you get a special candy, combining with other candies of a similar type. This allows you to clear more candies at once.

You start with five lives, lose whenever you fail to complete an objective, and take 30 minutes to reload. You can replenish your energies by spending gold. You can buy it with real money from the app store

Alto’s odyssey is one of the top limitless runner games available both for Android and IOS.

A sequel to Alto’s Adventure, this game is set in a scenic desert, filled with rocks, vines, cliffs, balloons, and much more. In this game, you play as a snowboarder, flying down a continuous landscape.

You can buy a variety of gadgets from the workshops that helps to increase your score. Whenever you collect a balloon, rope, or vine, you get extra points.

There are three distinct regions in the game with a variety of procedurally generated areas. Once you cross the dunes, you may see a buried pirate ship or swaying palm trees. On the second time, you may notice a hot air balloon in the air.

Scrabble Word Finder is a classic board game which can be played by two to four players at a time. You can score points by placing the tiles on a board. Each tile contains a letter with its respective points. Score the highest point at the end of the match to win the game. Words with Friends is another great alternative to Scrabble which is hugely popular.

Solitaire is one of the most popular games because it is easy to learn and convenient to play, and thus it quickly becomes an addiction. Winning the games depend on your strategy to arrange the cards.

An exciting feature of this game is that you can enter a competition online, and whoever finishes the game first will be declared the winner.

No download is required, just go to the site and start playing online. You have the choice of playing with turn one or turn three options. Turn 1 is a simple version in which one card is drawn from the stockpile at a time. Turn 3 is challenging. Because three cards are moved at once, and you can play every third card.

Once you’ve made an account on any device, you’ll be able to save the game and continue from where you left.