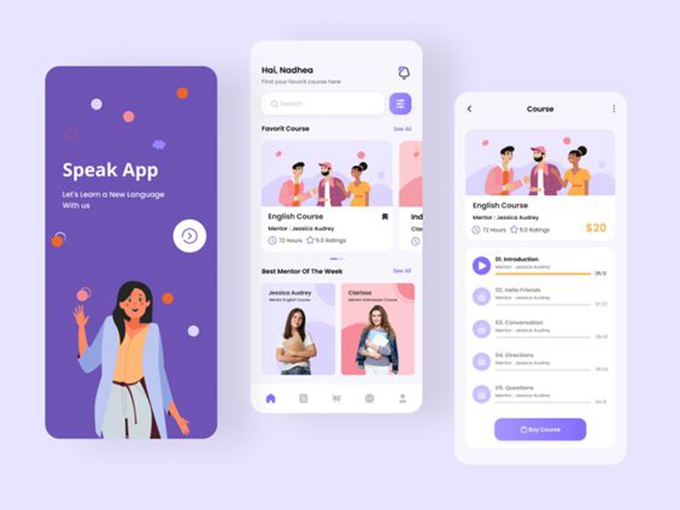 Based on a recent ruling in South Korea, Apple has changed its policy about payment options in apps to allow alternative in-app payment processing options.

Developers can continue using Apple’s own billing system but Apple cleverly listed reasons why it thinks alternative payments are bad for user experience.

As regulatory pressure on Apple continues to intensify, the company announced that developers can now choose to bypass Apple’s in-app payment system in favor of an alternative solution. “The Telecommunications Business Act in South Korea was recently amended to mandate that apps distributed by app market operators in South Korea be allowed to offer an alternative payment processing option within their apps,” the company wrote a post on the Apple Developer website. “To comply with this law, developers can use the StoreKit External Purchase Entitlement.” An app that wishes to implement an alternative patent payment system will need to spell out to the user that such purchases are unsupported by Apple.

Way more interesting than that are several reasons that Apple mentioned in the post in the hope of discouraging developers from using alternative payment systems. For starters, Apple’s features such as Ask to Buy and Family Sharing become unavailable if a third-party payment option is implemented in an app. With Ask to Buy, a parent approves all purchase attempts kids make on their devices from a notification. And Family Sharing lets up to six Apple ID accounts share media and apps, including subscriptions and in-app upgrades. Neither feature will be available to users because Apple cannot validate payments that take place outside of its own billing system. A few other important features won’t be available with alternative payments.

Apple will not be able to assist users with refunds, purchase history, subscription management and other issues encountered when purchasing digital goods and services through an alternative purchasing method.

You, our dearest developers, Apple continues, shall be responsible for addressing such issues. I know what you must be thinking now, and I agree it would be easy to dismiss Apple’s reasoning as a desperate move by a greedy corporation that realizes the gold rush days may be over. Here’s why this is an unfairly simplistic view.

Cheaper apps, but at what cost?

Without a way to track in-app payments, Apple cannot refund you. Say you’ve bought an in-app subscription using an alternative payment system. In case you want to manage or cancel the subscription, you’ll need to contact the developer directly as opposed to just using the App Store’s subscription-management features. The virtual goods or services you bought won’t even be registered in your Apple ID purchase history unless Apple’s own in-app purchase system is used.

From a user standpoint, the only benefit of alternative in-app payments could be lower prices but even that’s debatable. In the Netherlands, Apple charges a 27 percent commission on the price paid by the user in apps that use alternate in-app payment processing, down from thirty percent. In South Korea, Apple’s commission on proceeds was made using an alternative payment method is 26 percent, a discount of four percentage points. So if apps with third-party payments don’t end up being noticeably cheaper, users could be in for a rough ride relative to what they’ve been accustomed to thus far.